We are a team of scientists, technicians and agribusiness specialists developing next-generation biotechnology tools for farmers. 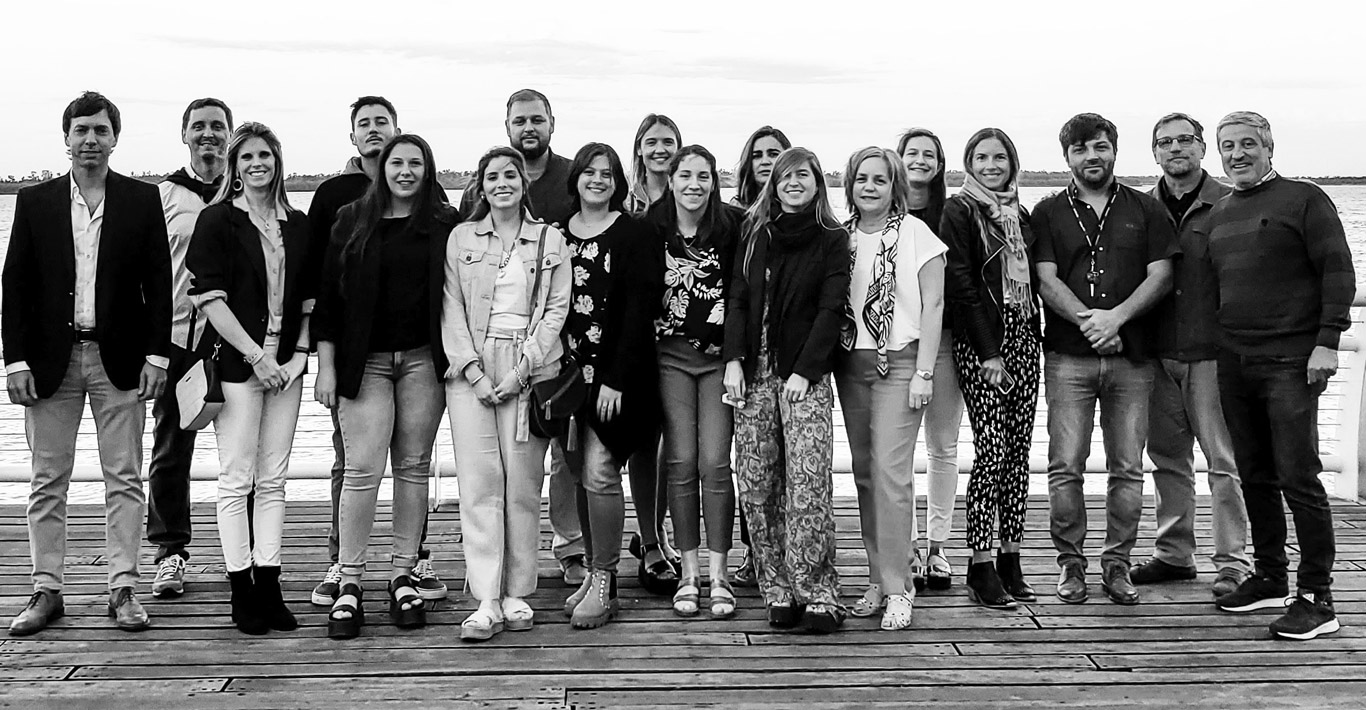 • Think before you act

• Be better than yesterday 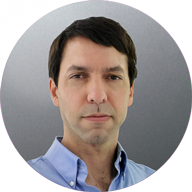 Lucas became CEO of Bioheuris in 2020. He leads the company’s scientific team since he co-founded the company, starting as Chief Technology Officer in 2016. He previously worked as Research Associate at Imperial College London, UK. and as Project Manager at Bioceres and Indear in Argentina. Before starting Bioheuris, Lucas founded Nitris, a start-up company developing nitrogen-fixing traits for cereals. He graduated as Agronomic Engineer at Universidad Nacional de Rosario (UNR) and holds a PhD in Agronomic Sciences. 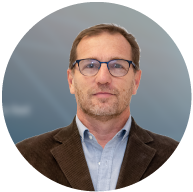 Carlos is Co-founder and Director of Strategy. He is a Biochemist, with a PhD in microbiology and a postdoc at ICGEB (International Center of Genetic Engineering and Biotechnology, Italy). His professional career continued as Biotech Project Manager at Bioceres and Indear and then as Stewardship Regional Manager (LATAM) at Bayer Crop Science. 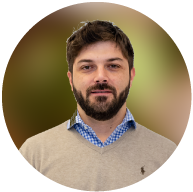 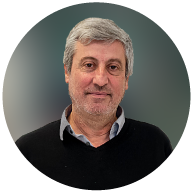 Hugo is Professor at Facultad de Ciencias Agrarias UNR. He has more than 30 years of experience in plant biotechnology and genetic engineering. He is an Agronomic Engineer and holds a PhD in Biological Sciences from UNR. Hugo was a member of CONABIA, the Argentine Agribiotech Commission. As Principal Director for public-private partnerships, he leaded several genetically-modified projects. 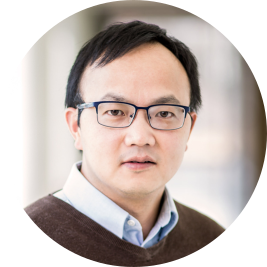 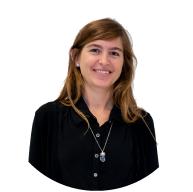 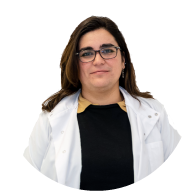 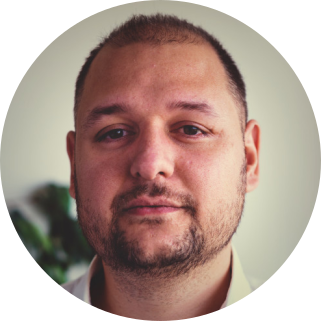 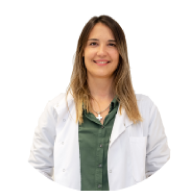 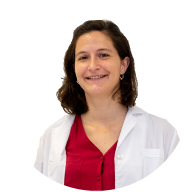 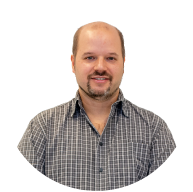 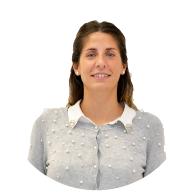 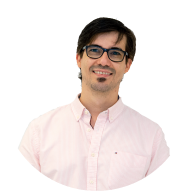 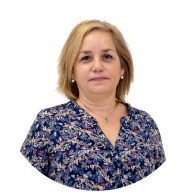 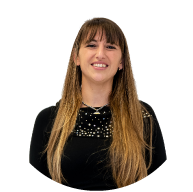 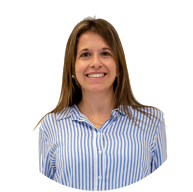 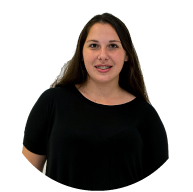 Previous
Next
Our Lab in Saint Louis (Missouri, US), based at the Helix Center is scaling-up our plant genome editing and protein evolution research pipelines, in one of the main international agribiotech hubs.

With BioHeuris we started a collaboration to develop adavanced technologies for cotton growers in Argentina and around the world. 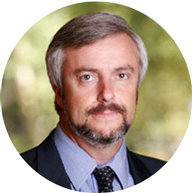 BioHeuris is a gene editing company in crops for agriculture. Few in the world, and less with this quality. 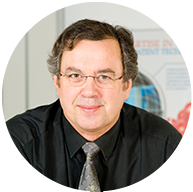 The challenge is to apply scientific knowledge to develop technologies, that in combination with others, can contribute to an integrated weed management.

We believe in the power of synergies to develop a better agriculture.

Using herbicide mixes we can sustainably control weeds using less herbicides and extending the life of the technologies.